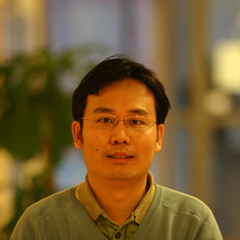 Zhongshan Li joined the Division of Combustion Physics as an assistant professor on November 2000 and he is a senior lecturer in the field of Laser Combustion Diagnostics.